In order to show you where you can buy our products we need to find out where you are.

Click here to let your browser tell us where you are

Start typing below and we'll find your location 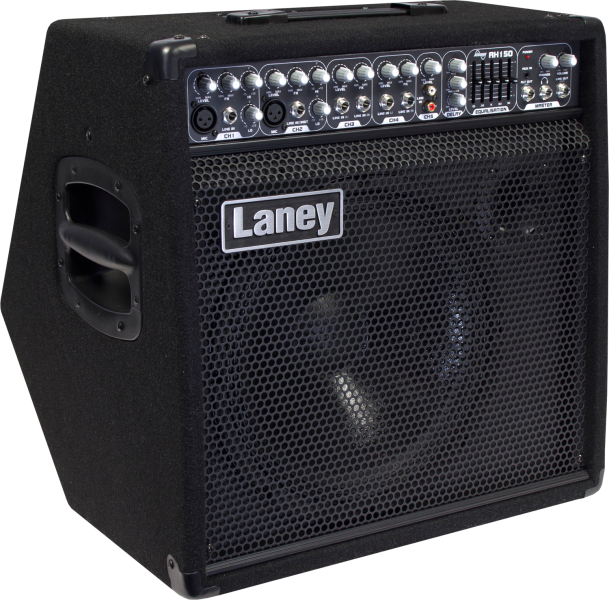 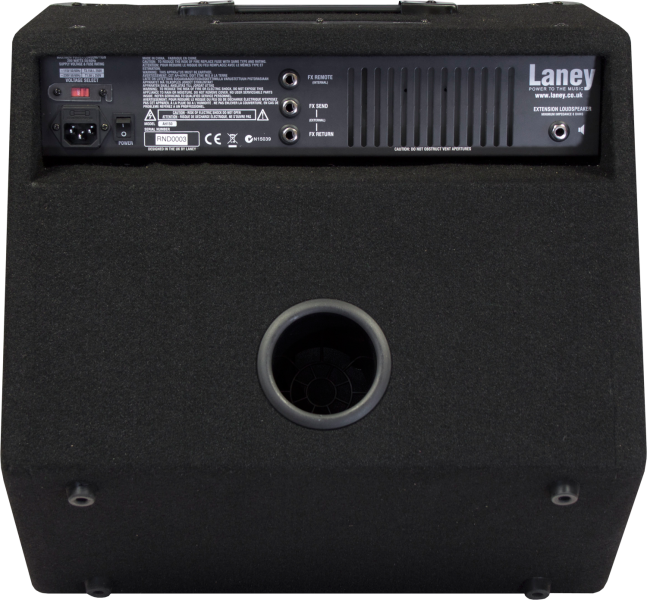 The AH150 multi-input combo features 5 channels, 5-band graphic master EQ and Digital Delay and is designed to cater for a wide number of different instruments. Ideal for duo's and medium sized gigs, or for bigger gigs it can be used as a personal monitor on stage! Its compact design is great for small stages and makes it easy to transport around. The AH150 delivers optimum performance, flexibility and sound quality for a wide array of audio inputs: Keyboards, E-drums, mics, acoustic plus electric instruments and playback are all at home with the AH150. The principle behind the AH150 is simple: ALL INSTRUMENTS WELCOME!

What's in the box?