Festival season is once more in full swing and the triumphant return of the best metal festival in the world has happened… DOWNLOAD!

We had a teaser last year with Download Pilot, but at 10,000 capacity, as nice as it was, it really does not compare to the big site at 110,000. So we have the people, but now, how on earth could that possibly be improved? SUNSHINE!

A glorious episode of British summertime in full swing and a weekend of glorious heat, riffs and sun, third from the top on the main stage on Friday was Skindred. The boys from Newport really know how to put on a show and in front of any number of crowd but this year the main stage saw a constant stream of roughly 70,000 watching at any one time!

Providing the lower tones for Skindred, the one and only Dan Pugsley! 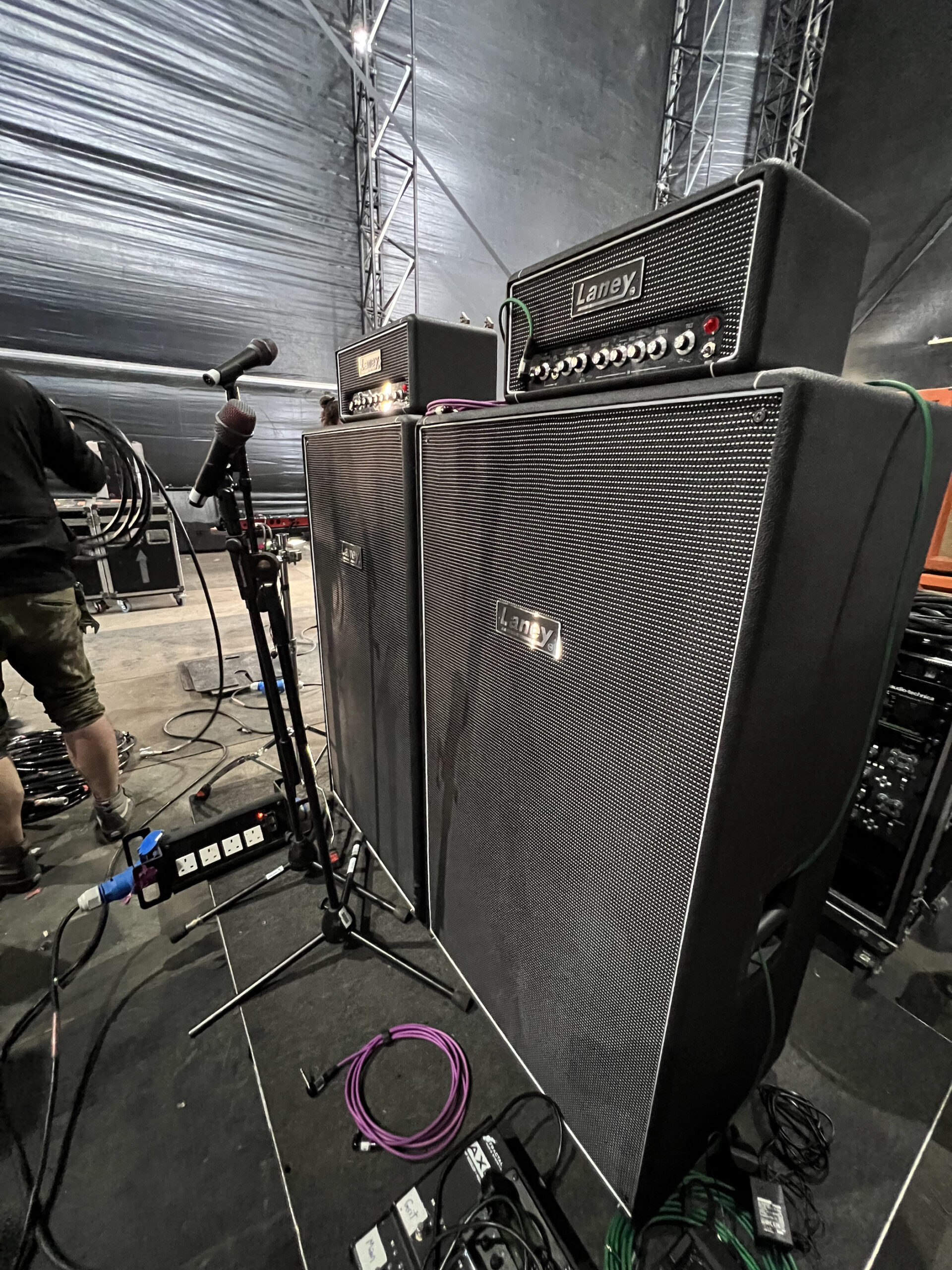 His glorious Digbeth rig now a whole year old since its launch in June 2021, it still looks great though considering how much touring Skindred have done since the return to normality.

Absolutely huge show for a band that continue to break the mold. They even teased the crowd with a new song from their upcoming new album, the reception was electric and it’s another festival and fan favourite to add into the incredible set of a Skindred show.

Onward to the rest of their busy summer of festivals, Skindred continue to be one of the best live bands around today. They are well known to bring a party atmosphere and they certainly brought a great vibe to the entire Download crowd! 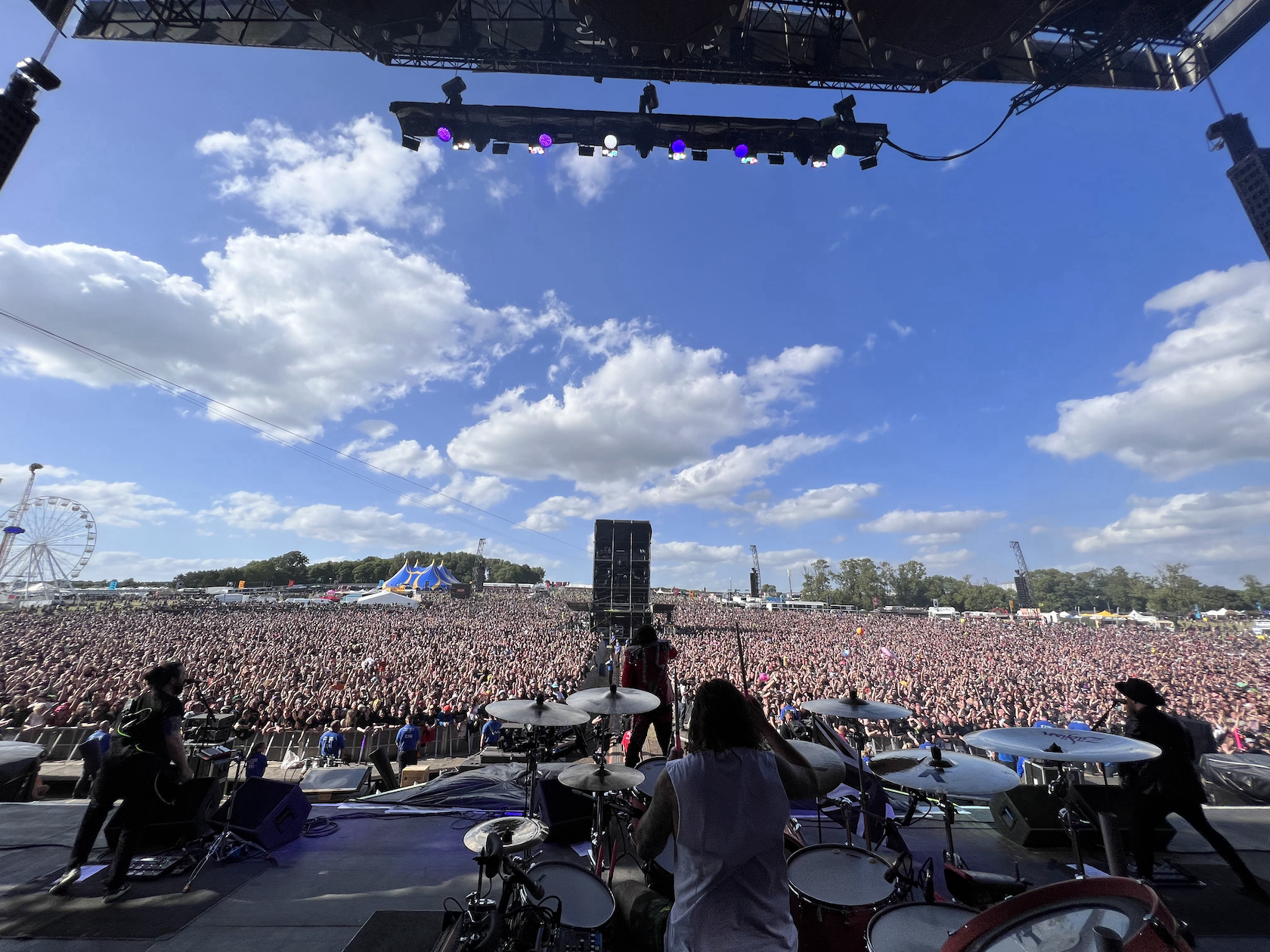