Download Festival is the biggest and best metal festival in the world, not just an opinion, a fact. This year Frank Carter & The Rattlesnakes headlined the second stage on Friday, bbringing their angst, their attitude and most importantly, their huge riffs to the Download site!

Elliot Russell had his new LA30BL rig on full display, with two heads running split into one LA212, not only that, but some extra Laney force on his board with the BCC-Steelpark boost pedal helping to bring an extra edge to his tone. 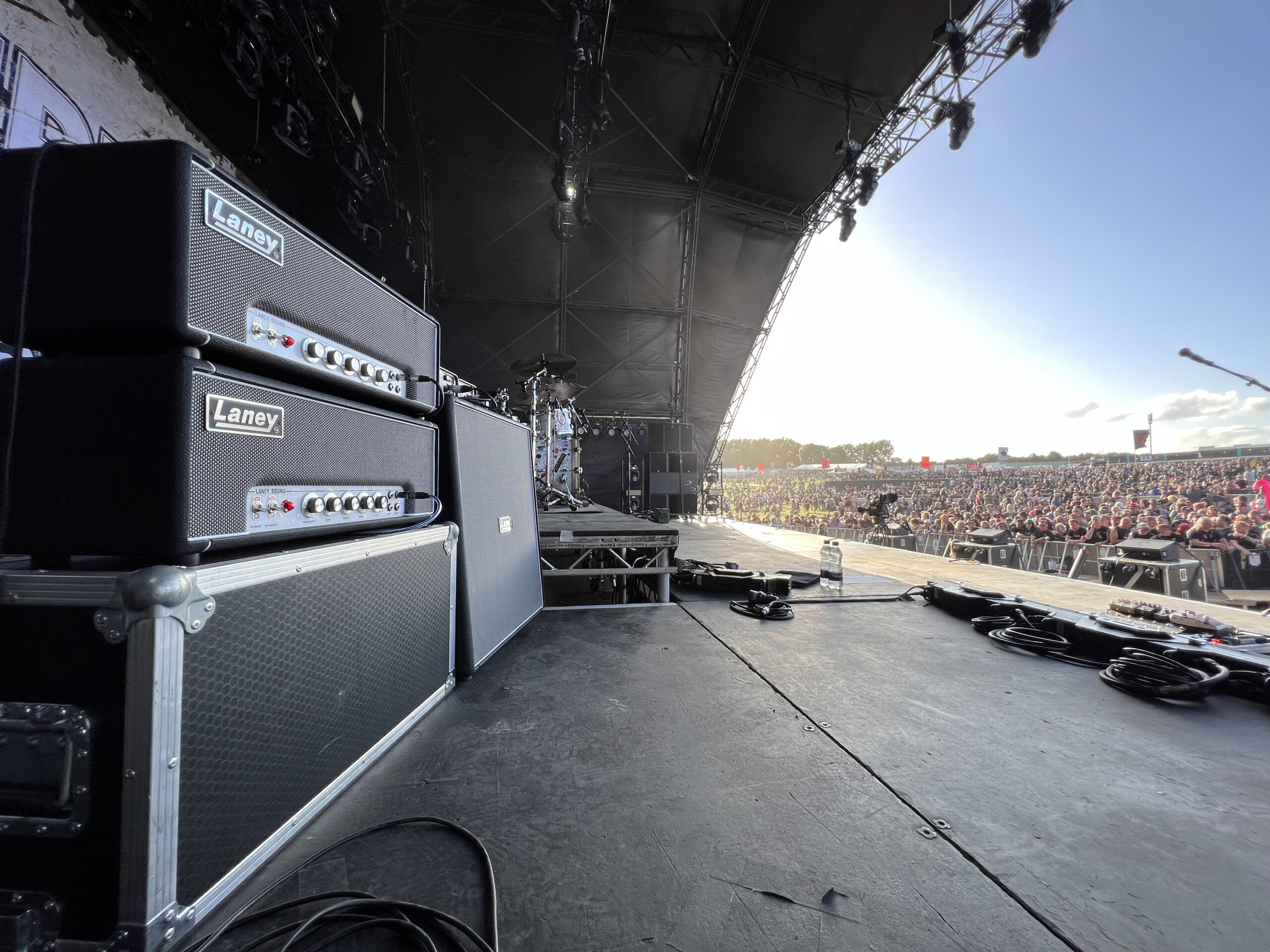 The heat kept rising as the sun went down, with Frank Carter and the band storming through their set with bangers like Juggernaut, Devil Inside Of Me and I Hate You the crowd soaked up the sun and the sound, a capacity crowd for the second stage, but one that could not get enough of the set from the first chord to the last hit. 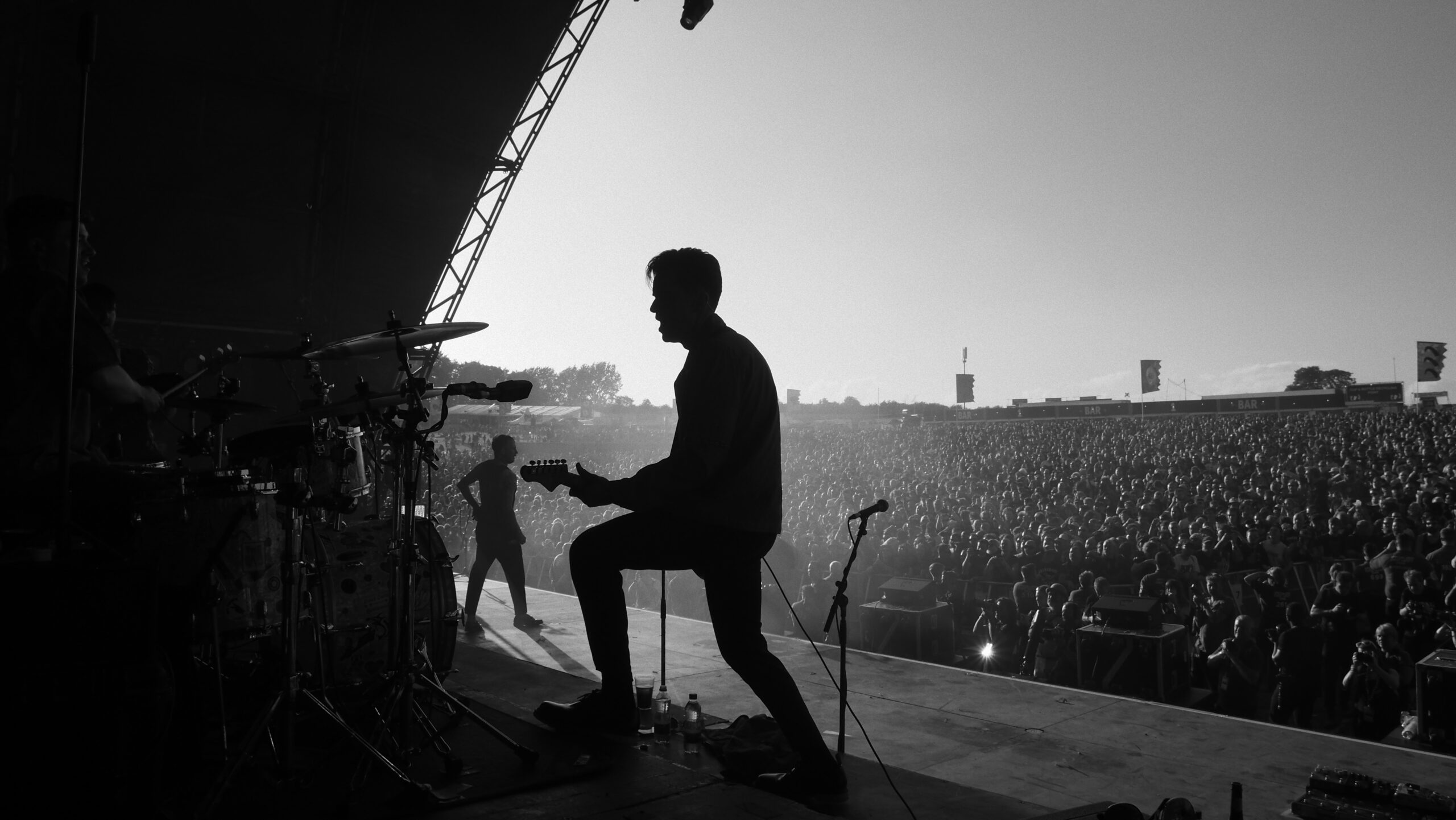 This band continue to grow and continue to be a surefire hit at every festival and show they play. The future is bright and surely more headline positions are only going to come in the next few years! 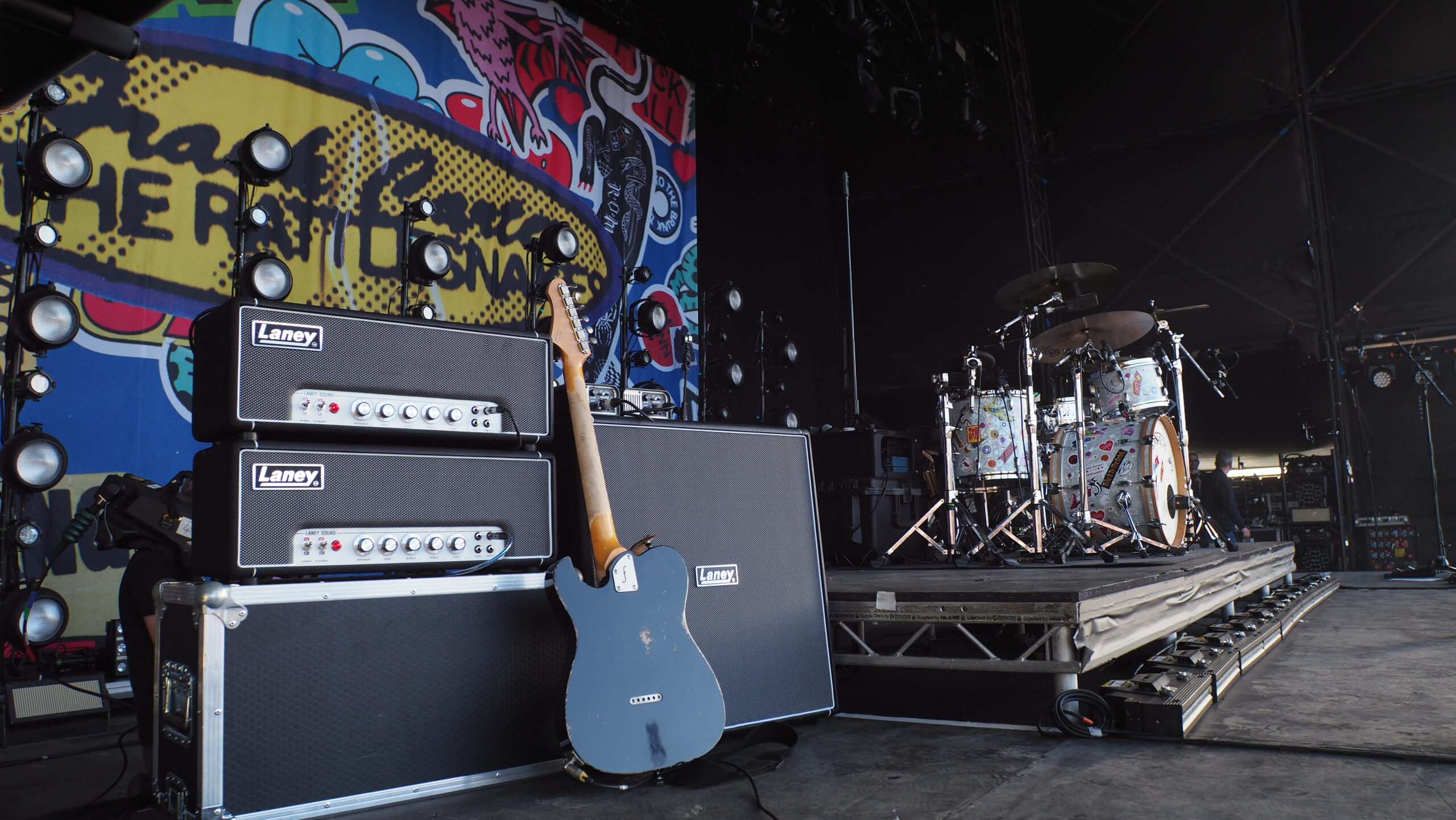