Wondering What Reverb Pedal Does Sam Fender use? Sam Fender uses the Laney Black Country Customs Secret Path Reverb to get his signature sound and can now add a 2022 Brit award to his collection of accolades

Sam was up for three awards at this year’s Brits and was hotly tipped to win the Rock accolade. 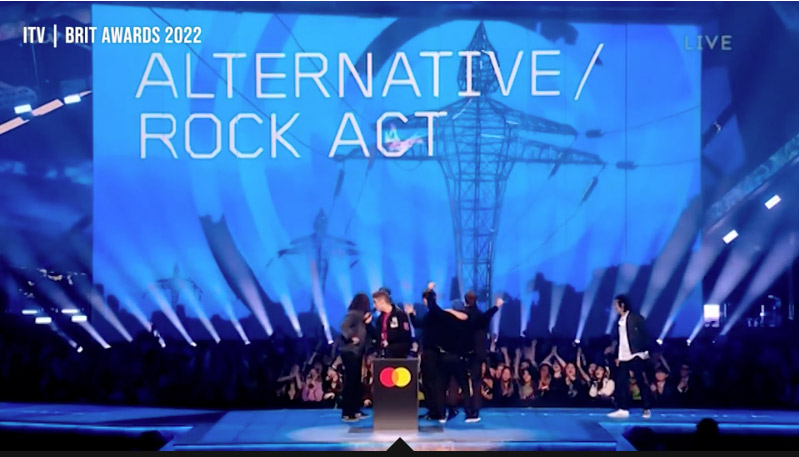 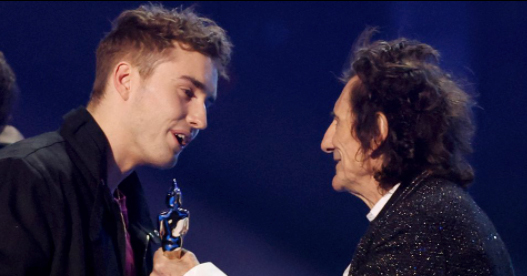 Rolling Stone legend Ronnie Wood announced an ecstatic Sam as the winner, who had managed to side step competition from the likes of Coldplay and Tom Grennan.

At 27 years, Sam and his awesome band have risen to the top here in the UK and across the Globe, landing a top 5 hit with single “Seventeen Going Under” and appealing to a diverse crowd of music fans.

What Reverb Pedal Does Sam Fender use?

Sam Fender uses the Laney Black Country Customs Secret Path Reverb . The man knows his gear and we’re proud to say he uses the Secret Path Reverb pedal. Handcrafted here in our Black Country Custom UK workshop – this reverb pedal is a mainstay on Sam Fender’s pedalboard both in the studio and in the live arena. The triple-mode function makes it incredibly versatile and its robust build ensures it performs night after night on lengthy tours.

When you’re wondering “what Reverb pedal does Sam Fender use? ” you’ll likely hear it in this demo as he actually uses this very pedal – the Black Country Customs Secret Path Reverb!

Sam Fender Is a Laney Artist

We met Sam and his band backstage at the Boardmasters festival way back in 2017, where they quickly become some of our favourite people to work with, they remain as charming, talented and down to earth to this day. We’re proud to say the Black Country Customs reverb appears through the band’s sound.

We watched and cheered the boys on to their well-deserved victory. Congratulations to them and we are sure it won’t be the last!

Ensure you check out Sam and his band on a tour soon and hear the wonderful, lush Secret Path reverb that has helped shape Sam’s sound on tracks like “Seventeen Going Under”.

View the full collection of Black Country Customs Pedals, and if you’re not too sure about what reverb is and what type of reverb you might like, read our quick guide to reverb pedals and effects.

Follow Sam Fender over at his official site HERE.